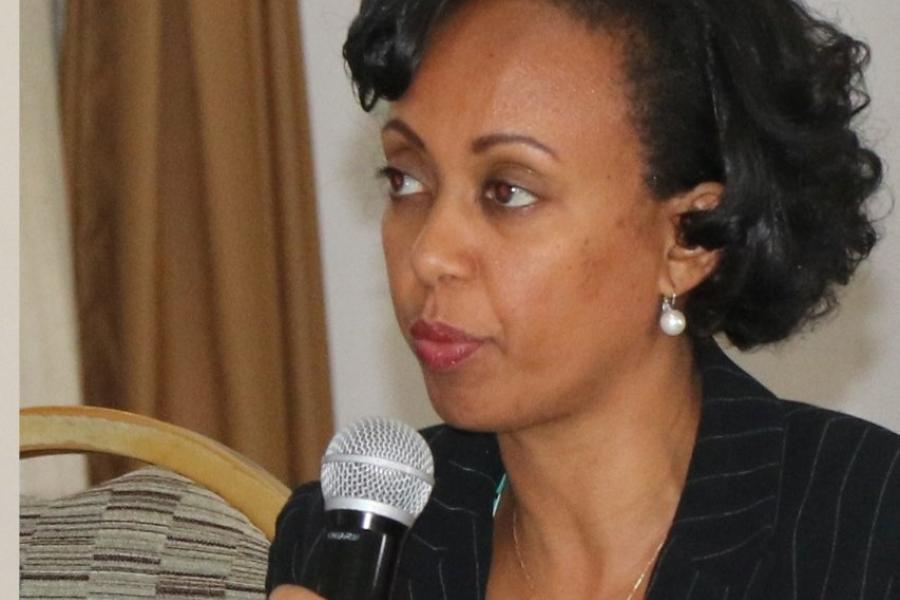 The announcement came exactly a week after first case was officially confirmed.

“As of March 19,2020, Ethiopia has confirmed three more cases and there are a total of nine cases since the confirmation of the first case on 13 March 2020,” said the Minister of Health.

“We are aggressively working on the contact tracing of the confirmed cases and continued to follow the contacts closely,” the Minister added. 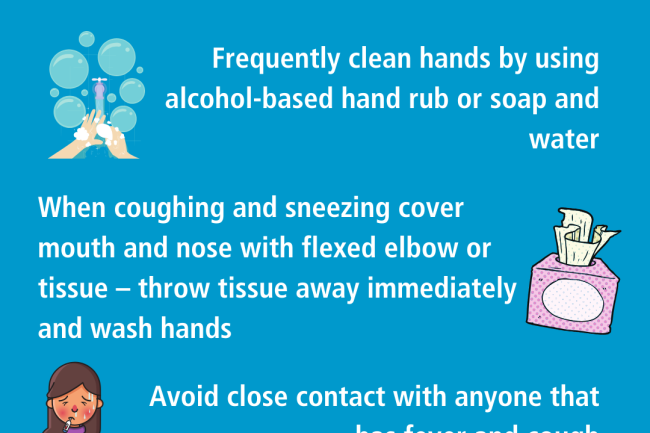 Stay aware of the latest information on the COVID-19 outbreak, available on the WHO website and through your national and local public health authority.