The National Costed Roadmap to End Child Marriage and FGM/C is an evidence-based costed plan which outlines the key strategies, packages of interventions, and expected results, targets and milestones towards the elimination of child marriage and FGM/C in all contexts in Ethiopia, including in humanitarian and emergency situations. The National Roadmap has passed through a rigorous process of critical reflection and consolidation building on lessons from interventions to- date, and existing evidence. From its inception, the National Roadmap underwent different stages of consultation with stakeholders, especially with regional states and sectoral institutions, ensuring ownership of the resulting interventions and costings. 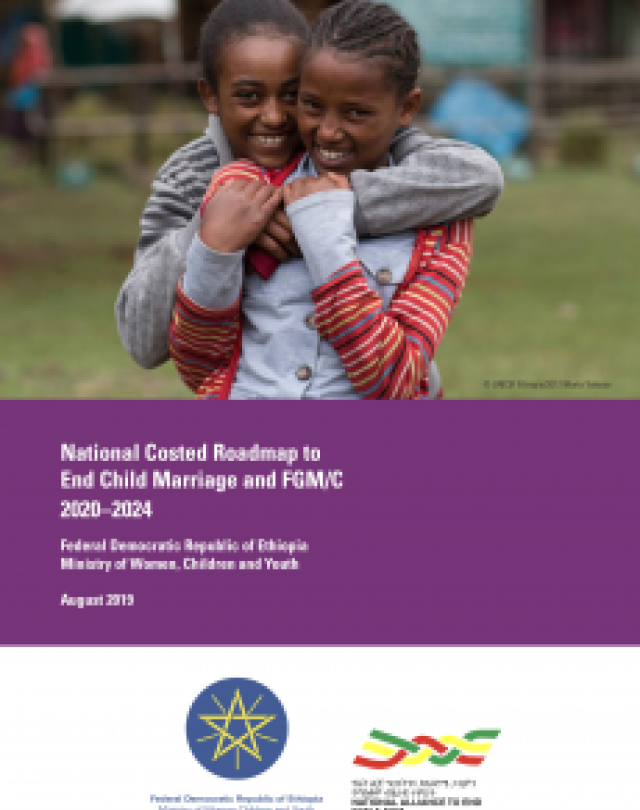 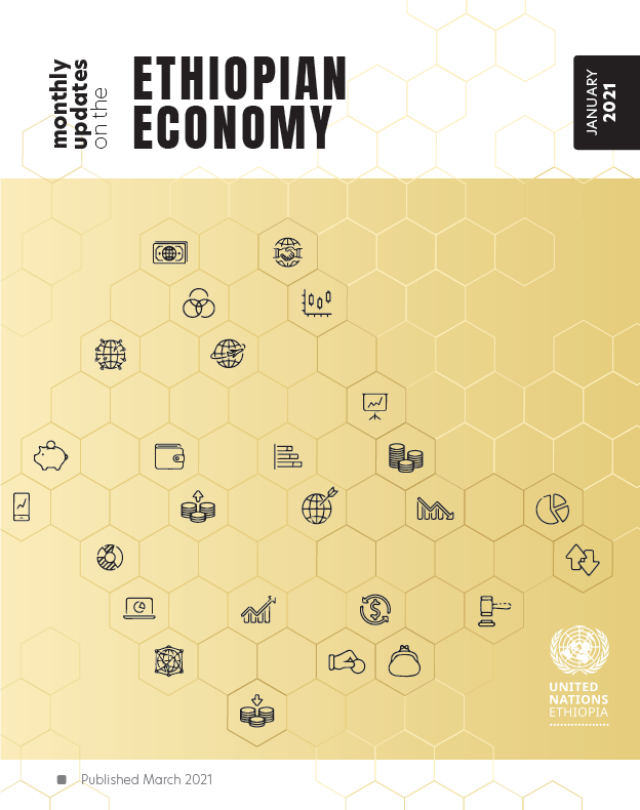 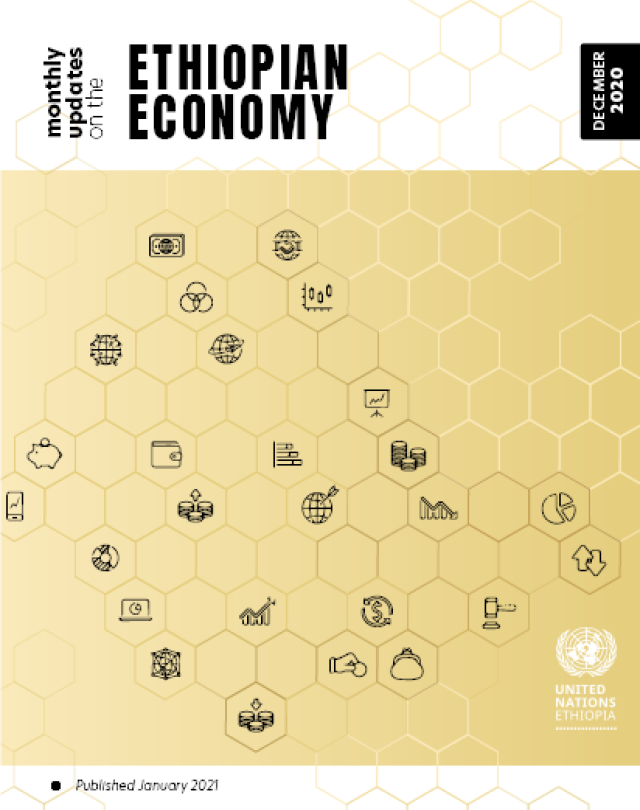 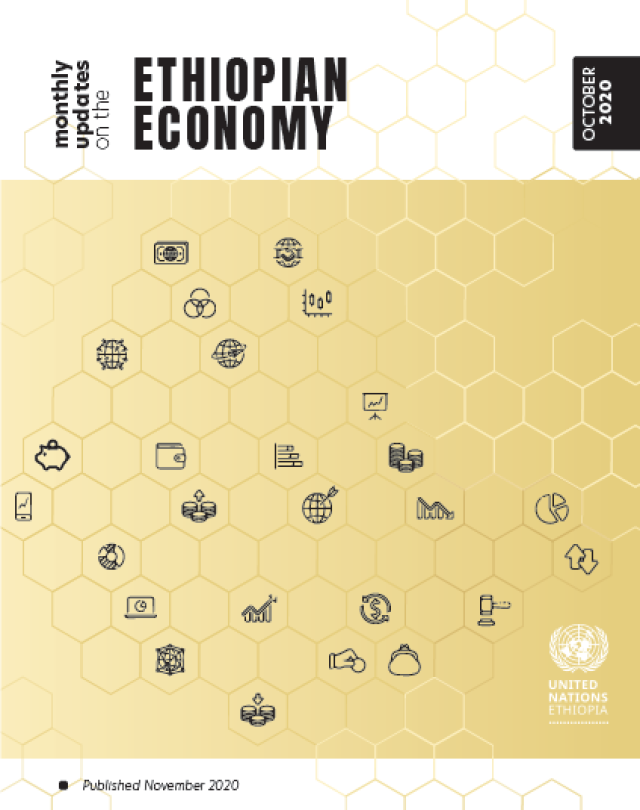