Our stories. Find out more about our work towards the Sustainable Development Goals.

Story
02 August 2021
Life-saving Health Assistance
Lete is one of the more than 1.7 million internally displaced persons (IDPs) affected by the crisis in northern Ethiopia, which began after the outbreak of violence in the Tigray region in November 2020. When conflict broke out, Lete fled with her three children. r “I walked 90 kilometres from my hometown of Adwa, Central Tigray, with my children. Being pregnant, it was extremely challenging. I was alone with my children, I had to leave my husband behind and we have not seen him since. Halfway through our journey, some people helped us and let us into their car to get to Mekelle,” she says. Lete is one of the hundreds of IDPs receiving medical support from the International Organization for Migration (IOM)’s Mobile Health and Nutrition Team, currently working in makeshift displacement sites which were formerly schools. Every day, the team – comprising two health officers, two nurses, two midwives and two counsellors – visits various sites in Mekelle. IOM’s health response According to IOM’s Displacement Tracking Matrix, over 1.7 million  people have been internally displaced due to the ongoing conflict in northern Ethiopia. Health facilities are severely overstretched. Many of those displaced, including women, children, newborn babies, and people living with disabilities are in need of basic necessities such as food and shelter. Added to this, the threat of COVID-19 is increasing fears as many people are living in overcrowded makeshift sites with poor hygiene facilities. The ongoing rainfall may worsen the situation with more displacement due to flooding and increased cases of watery diarrhea and malaria. In response, IOM’s Mobile Health and Nutrition Teams as well as Mental Health and Psychosocial Support (MHPSS) Teams are providing medical consultations, basic sexual and reproductive health (SRH) services, psychosocial services, screening and referral management for severe malnutrition among children and carrying out health promotion activities including COVID-19 risk communication and community engagement (RCCE) in IDP sites and in some fixed clinics. “Since the beginning of our response, we have supported over 14,400 individuals with medical consultations, screened nearly 4,000 children for malnutrition, out of which more than 4.7 per cent (191) malnutrition cases were identified and referred for management, and also provided MHPSS services to over 12,300 people,” says Carolyne Kipsang, IOM’s Emergency Health Coordinator. “More than 59,000 individuals have been reached with key health messages through health promotion activities and over 1,000 women have received SRH services. IOM is also supporting the Regional Health bureau with preparedness for outbreak and is working to help build the capacity of government health workers through trainings,” she added. Addressing psychosocial distress through MHPSS activities IOM MHPSS services in Mekelle displacement camps started in February 2021 with a focus on psychoeducation, individual and family counselling sessions, psychosocial first aid, unaccompanied children support, family tracing, and mental health referral services. This type of support is critical, both during and after emergencies to provide direct psychosocial support and build local capacity to improve the mental health of individuals and communities. “MHPSS in the camps has assisted displaced people in coping with the current situations. We keep them calm and link them up with various services, including health. In addition, we have had many psychiatric cases among the IDPs, and IOM was able to counsel them, as well as refer them for medical care. Currently, we have 28 unaccompanied children who are being referred to partners for family tracing,” says Eden Solomon, IOM’s MHPSS counsellor. IOM’s health response in northern Ethiopia was made possible thanks to generous support from the Government of Japan. For more information, contact Krizia Kaye Viray, Media and Communications Officer at IOM Ethiopia, Email: kkviray@iom.int
Read more 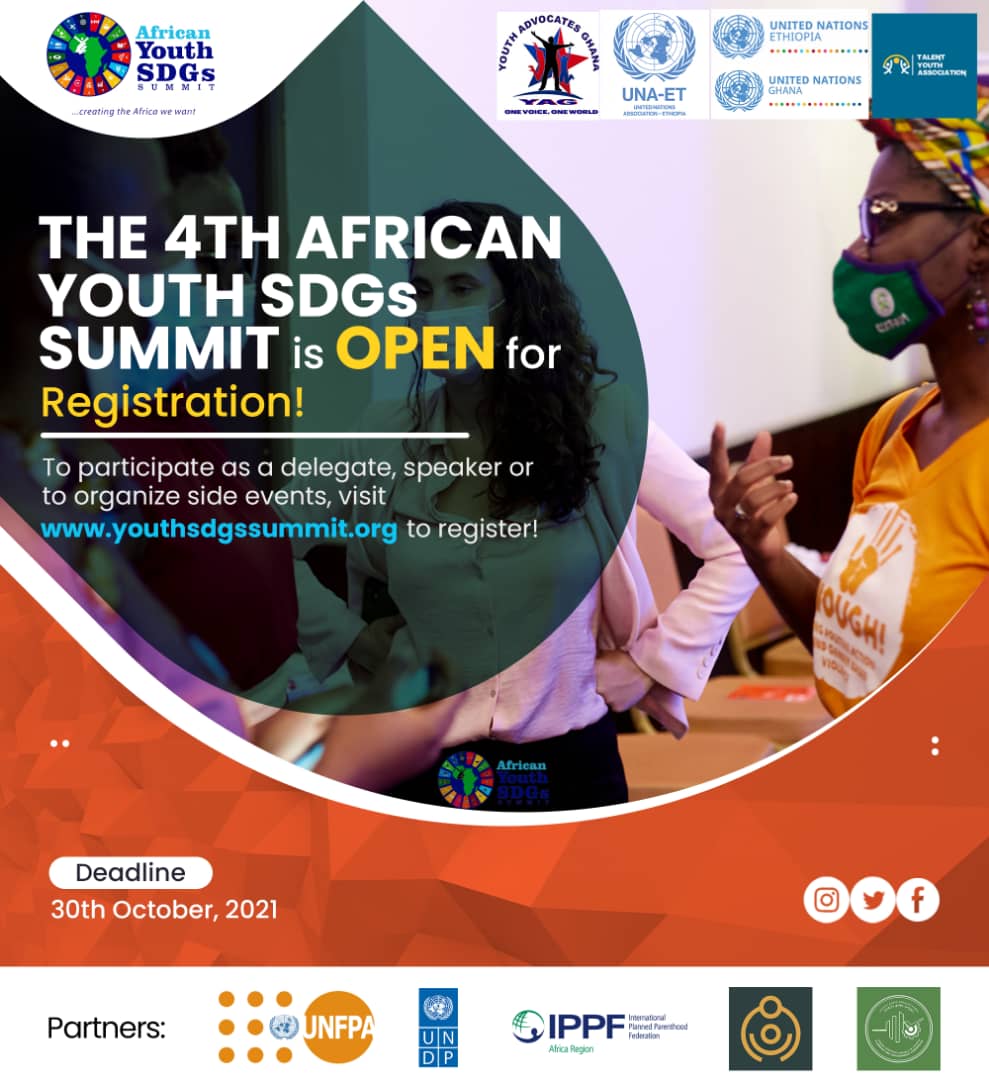 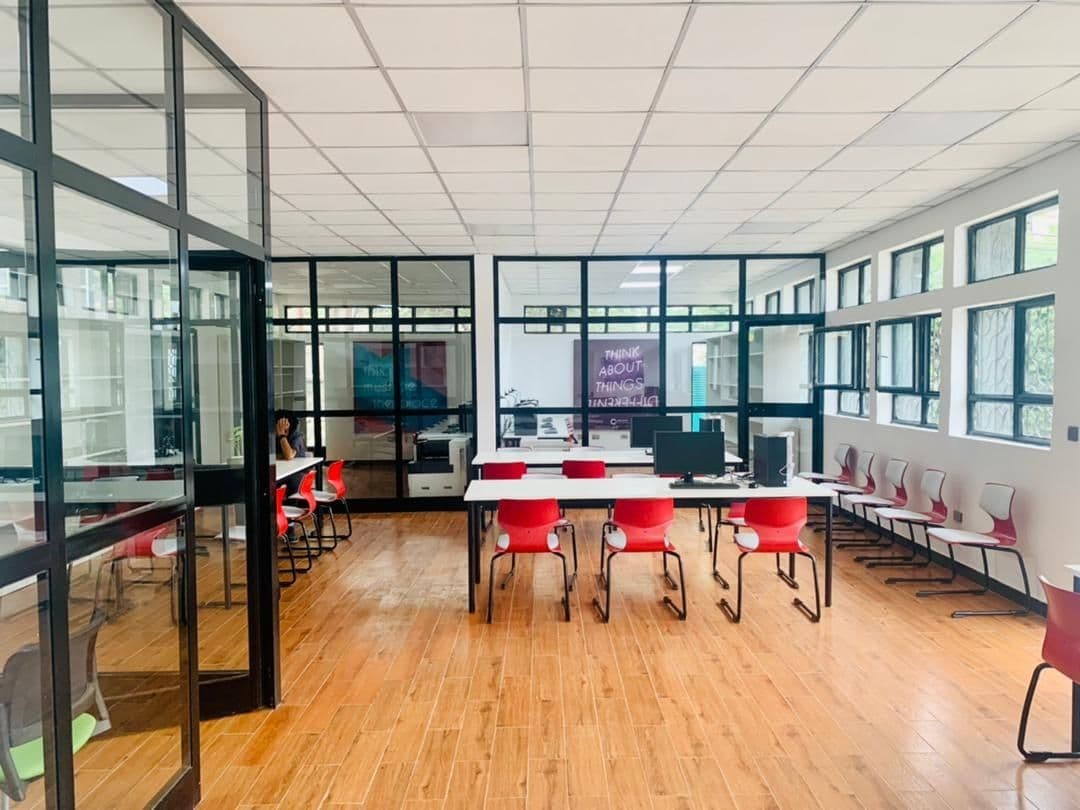 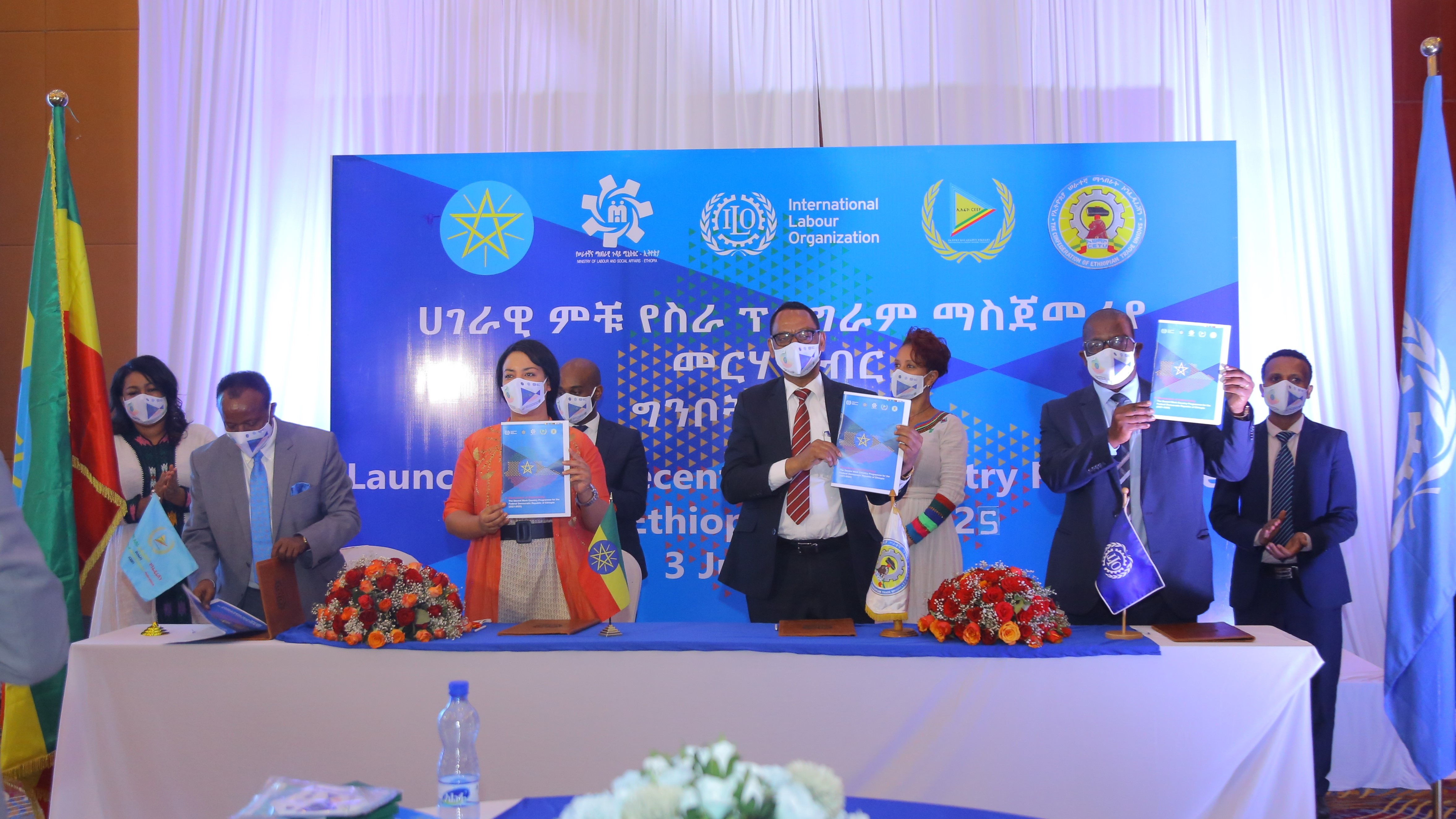 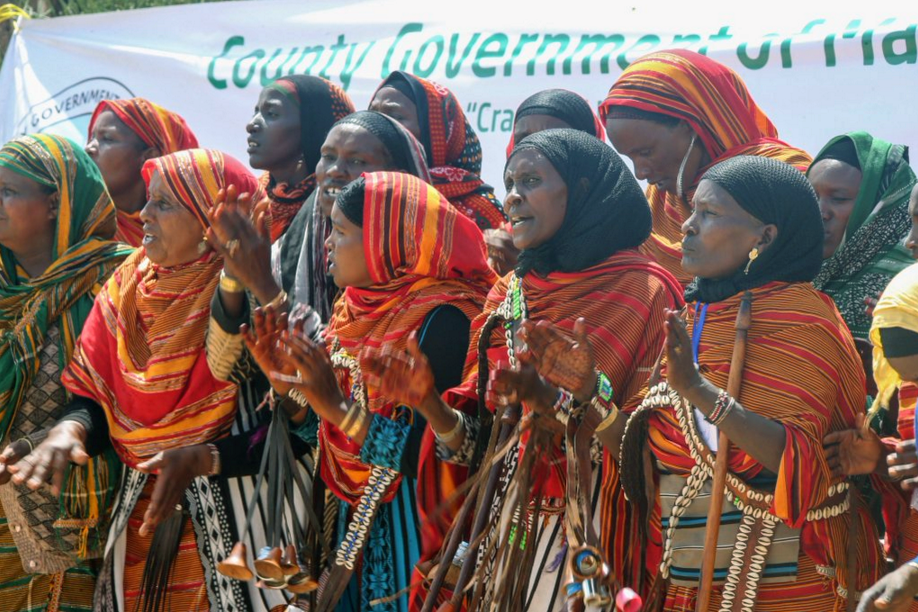 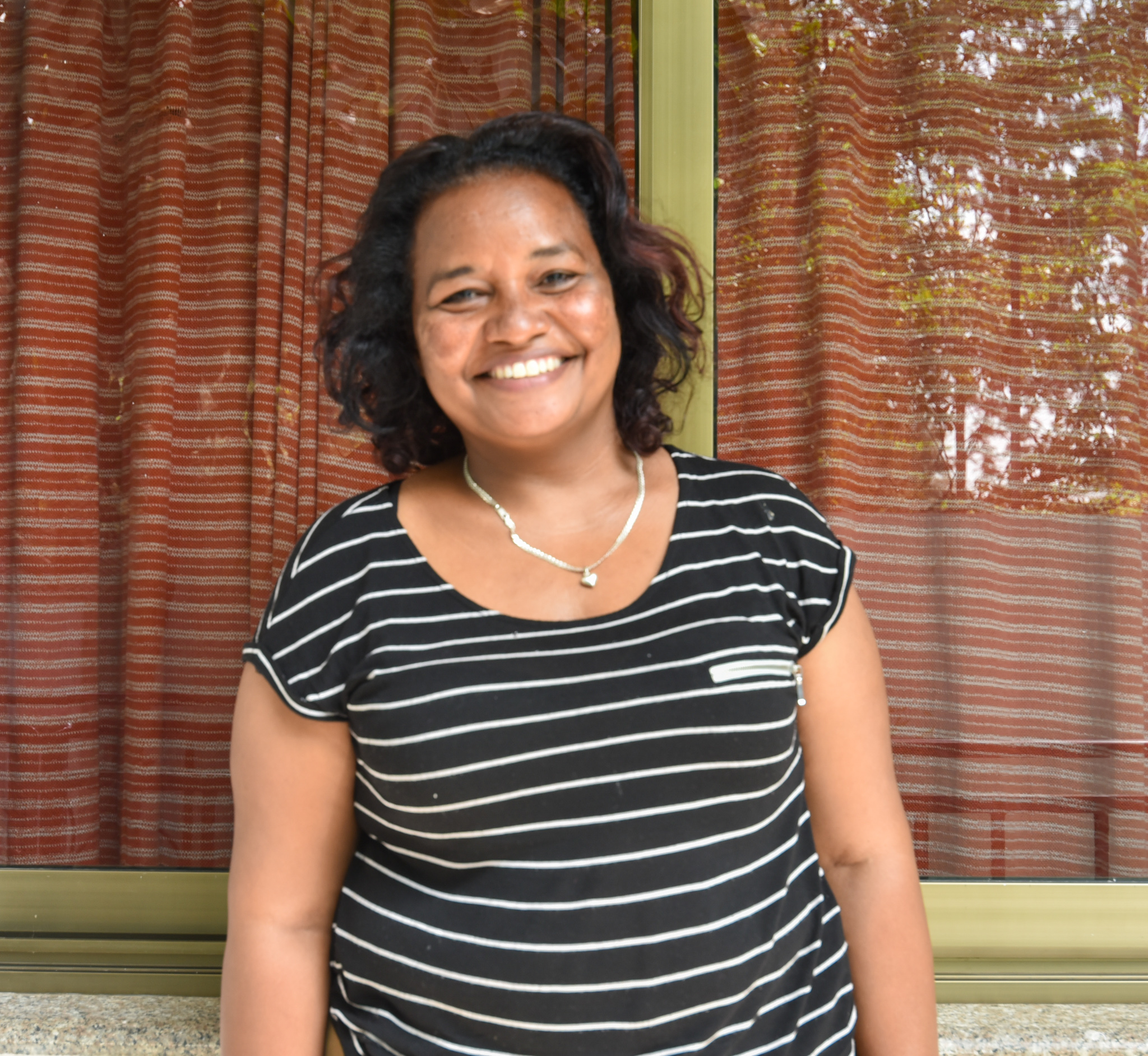 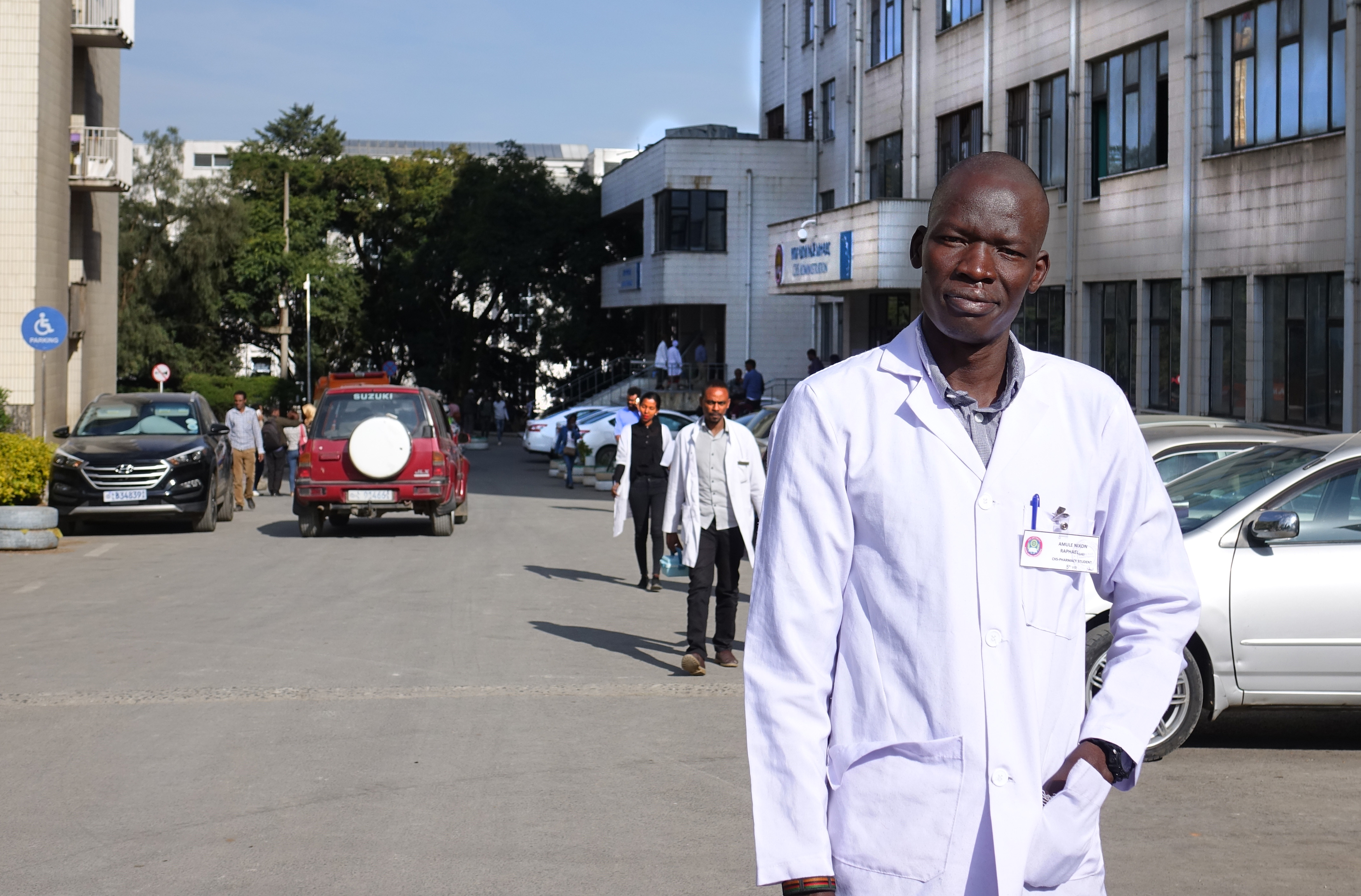 Story
15 July 2021
World Refugee Day 2021: The power of education and a young refugee’s dream of giving back 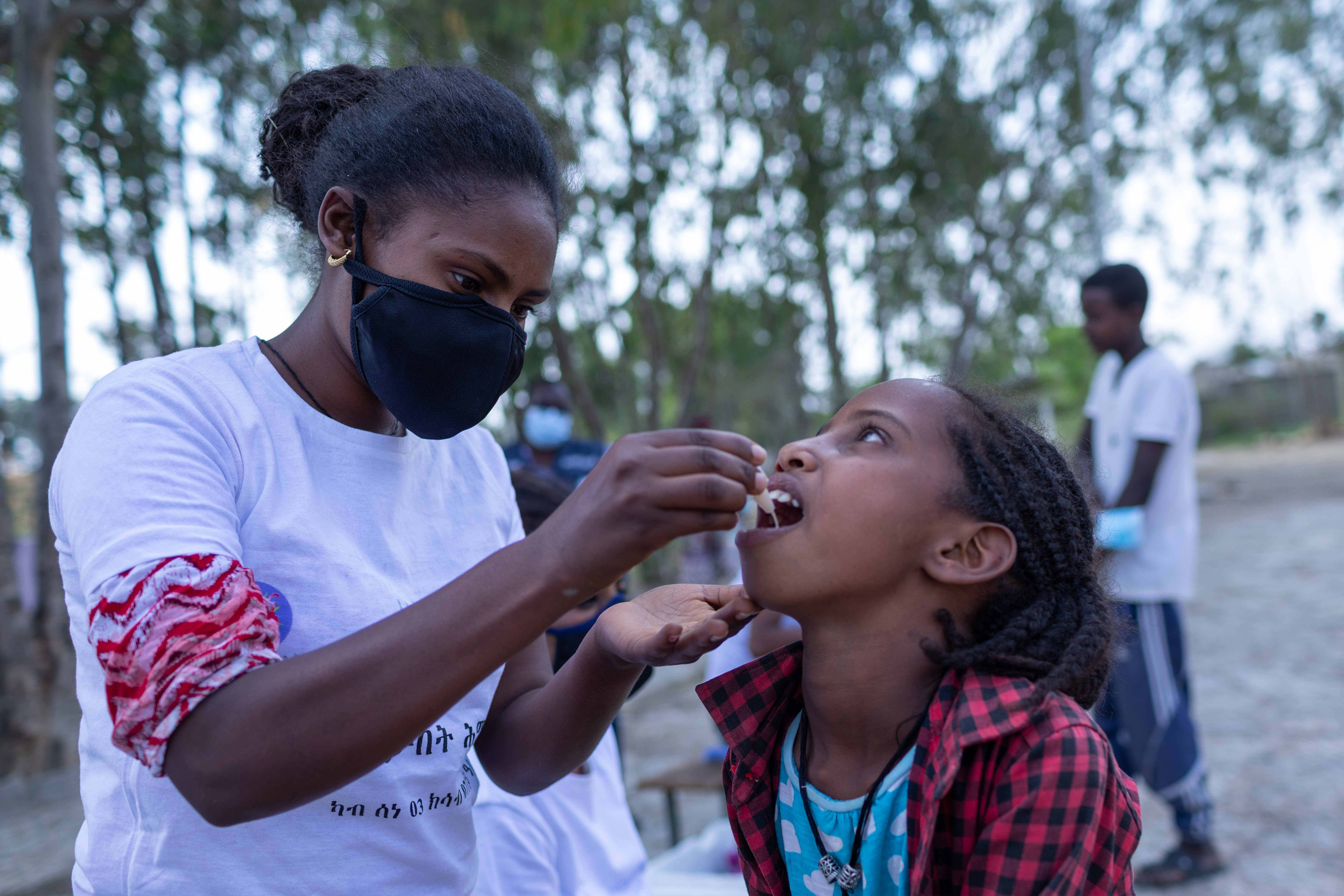 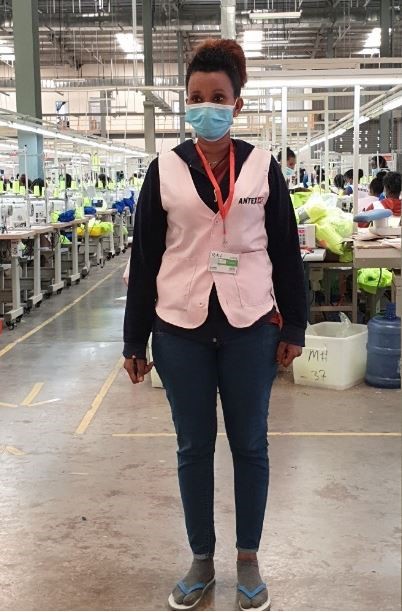 Story
14 July 2021
Achieving an equal future during COVID-19: women in the garment and textile industry 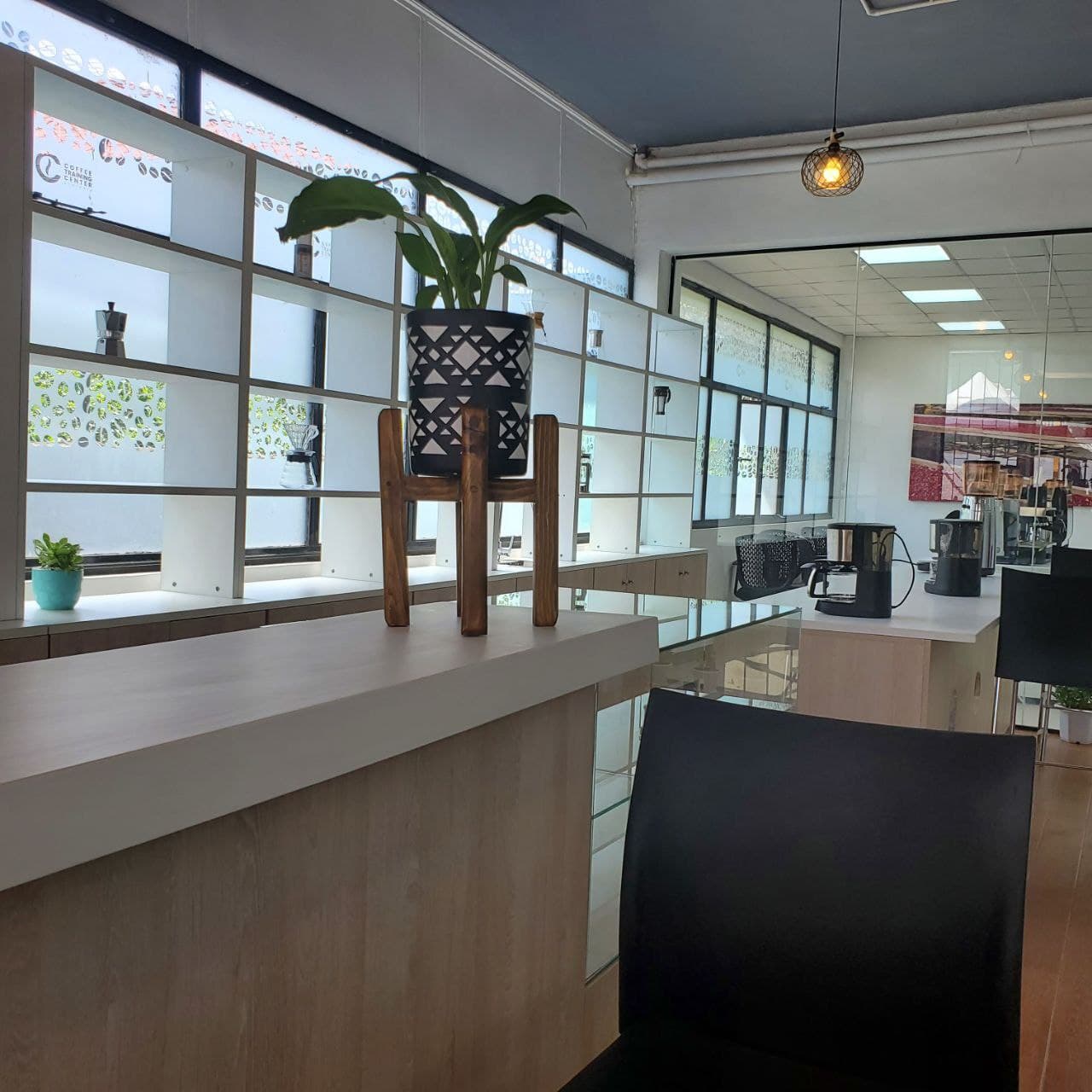 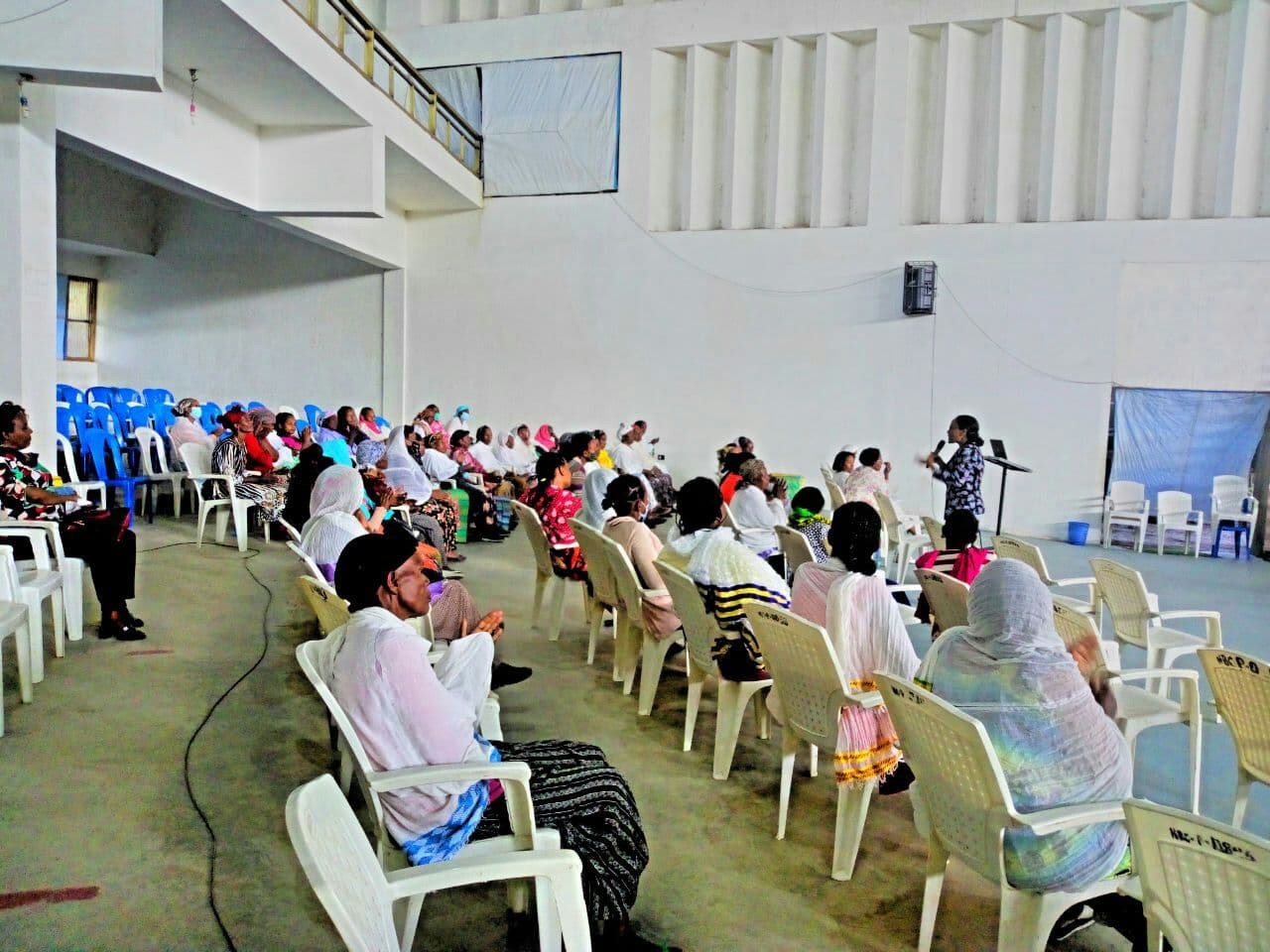 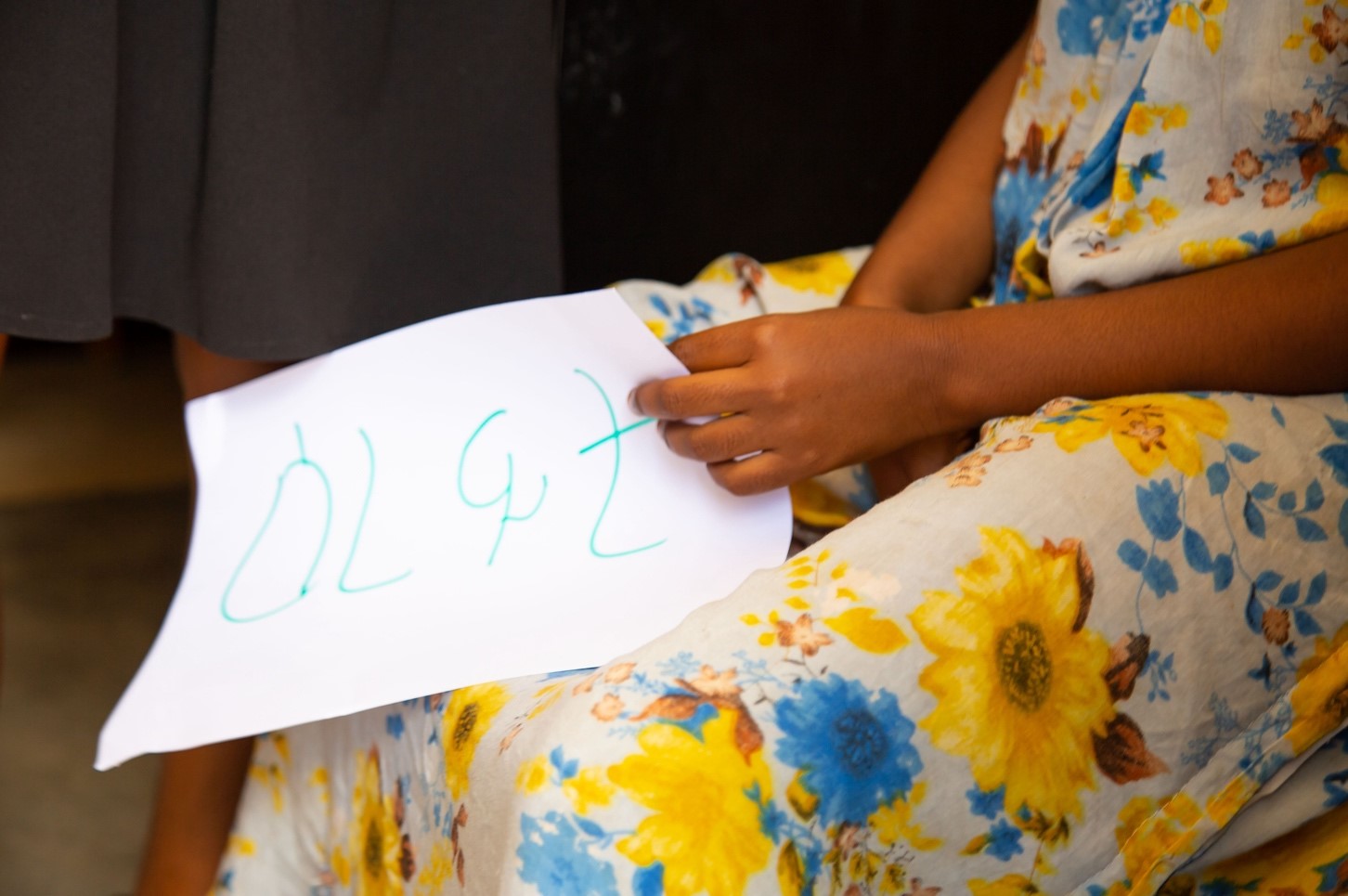