COVID-19 and People on the Move 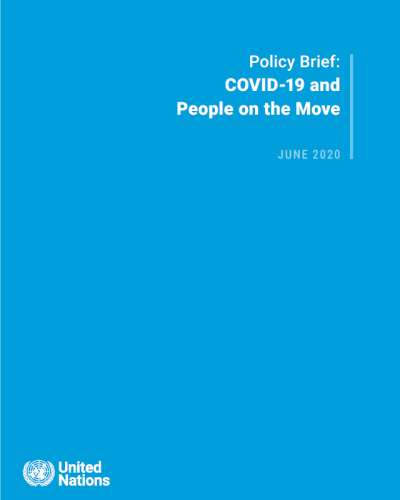 COVID-19 leaves few lives and places untouched. But its impact is harshest for those groups who were already in vulnerable situations before the crisis. This is particularly true for many people on the move, such as migrants in irregular situations, migrant workers with precarious livelihoods, or working in the informal economy, victims of trafficking in persons as well as people fleeing their homes because of persecution, war, violence, human rights violations or disaster, whether within their own countries — internally displaced persons (IDPs) — or across international borders — refugees and asylum-seekers.

The disproportionate impact of the COVID-19 pandemic on people on the move presents itself as three interlocking crises, exacerbating existing vulnerabilities.

• First, a health crisis as people on the move find themselves exposed to the virus with limited tools to protect themselves. In addition to their often poor or crowded living or working conditions, many people on the move have compromised access to health services due to legal, language, cultural or other barriers. Particularly impacted are those migrants and refugees who are undocumented and who may face detention and deportation if reported to immigration authorities. Many people on the move also lack access to other basic services – such as water and sanitation or nutrition – and those in fragile, disaster-prone and conflict-affected countries are facing higher risks owing to weak health systems, which is compounded by travel restrictions constraining delivery of lifesaving humanitarian assistance.

• Second, a socio-economic crisis impacting people on the move with precarious livelihoods, particularly those working in the informal economy with no or limited access to social protection measures. The crisis has also exacerbated the already fragile situation of women and girls on the move, who face higher risks of exposure to gender-based violence, abuse and exploitation, and have difficulty accessing protection and response services. Meanwhile, loss of employment and wages as a result of COVID-19 is leading to a decline in migrant remittances, with devastating effects for the 800 million people relying on them.

• Third, a protection crisis as border closures and other movement restrictions to curb the spread of COVID-19 have a severe impact on the rights of many people on the move who may find themselves trapped in deeply dangerous situations. Asylum-seekers may find themselves unable to cross international borders to seek protection and some refugees may be sent back to danger and persecution in their country of origin. In other instances, migrants may be forcibly returned to their home countries with fragile health systems, which are ill-prepared to receive them safely, while returning IDPs may face a similar predicament in their home localities. Additionally fear of COVID-19 is exacerbating already high levels of xenophobia, racism and stigmatization and has even given rise to attacks against refugees and migrants. In the long-run there is a risk that COVID-19 may entrench restrictions on international movement and the curtailment of rights of people on the move. 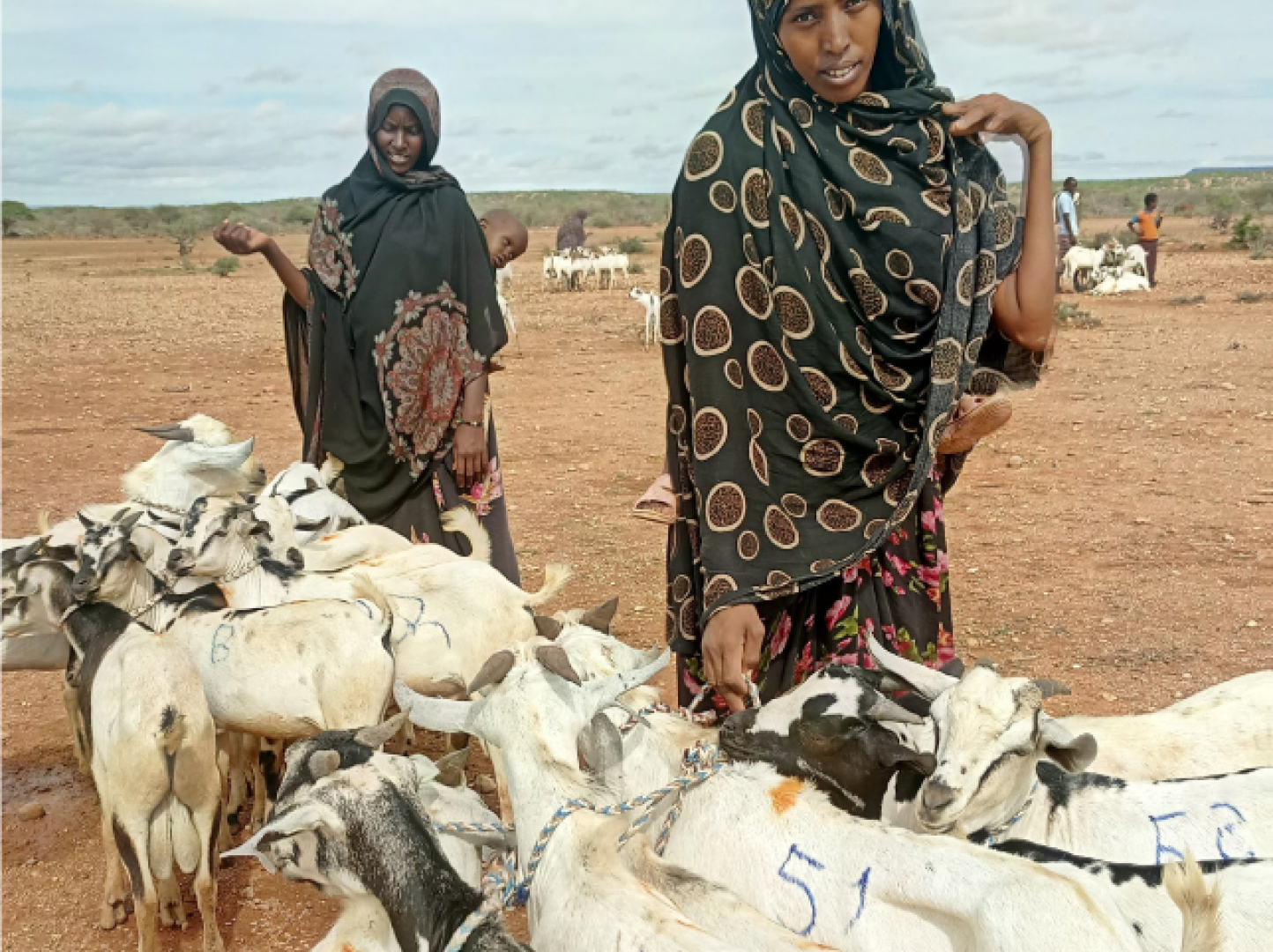 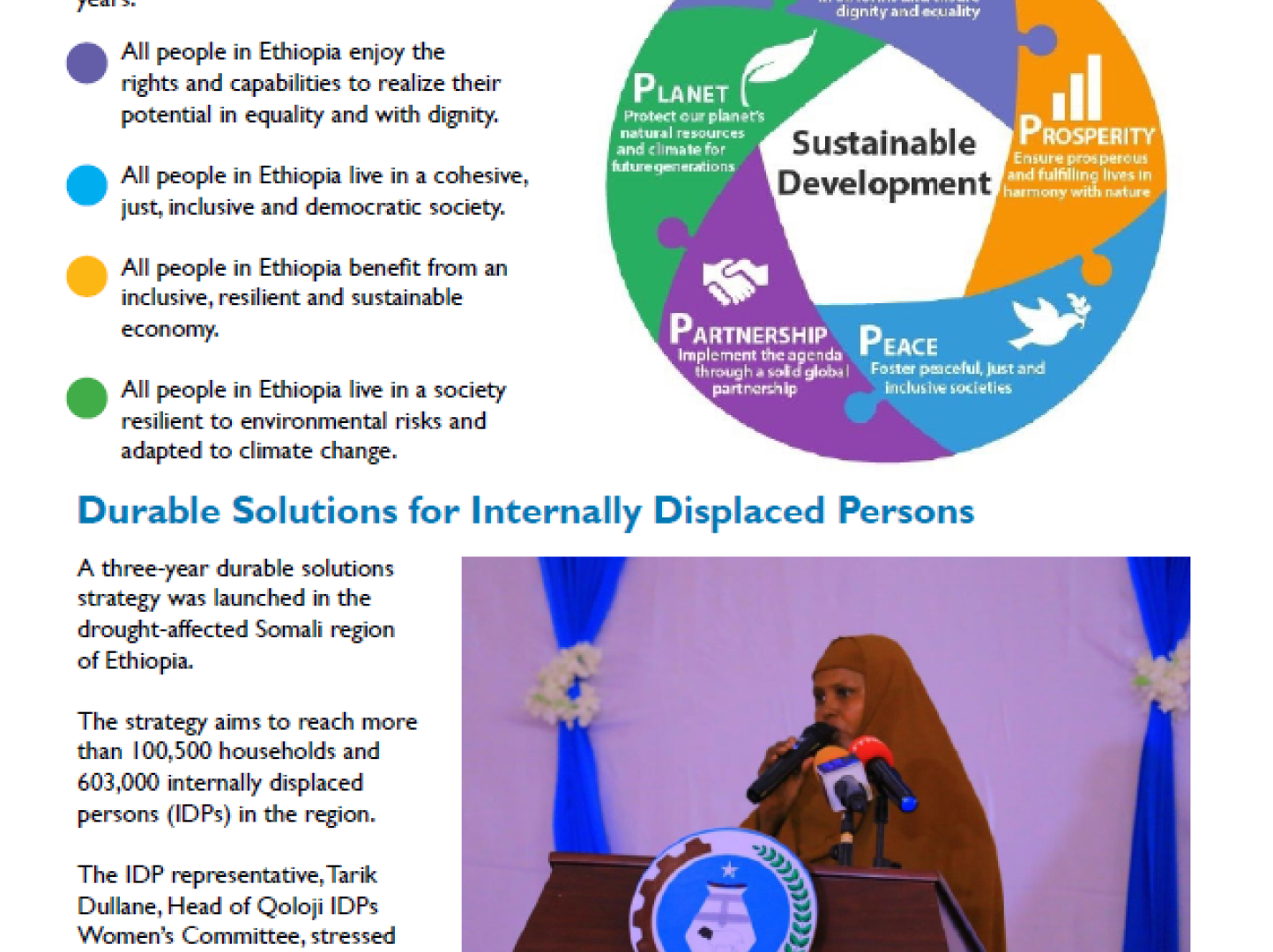 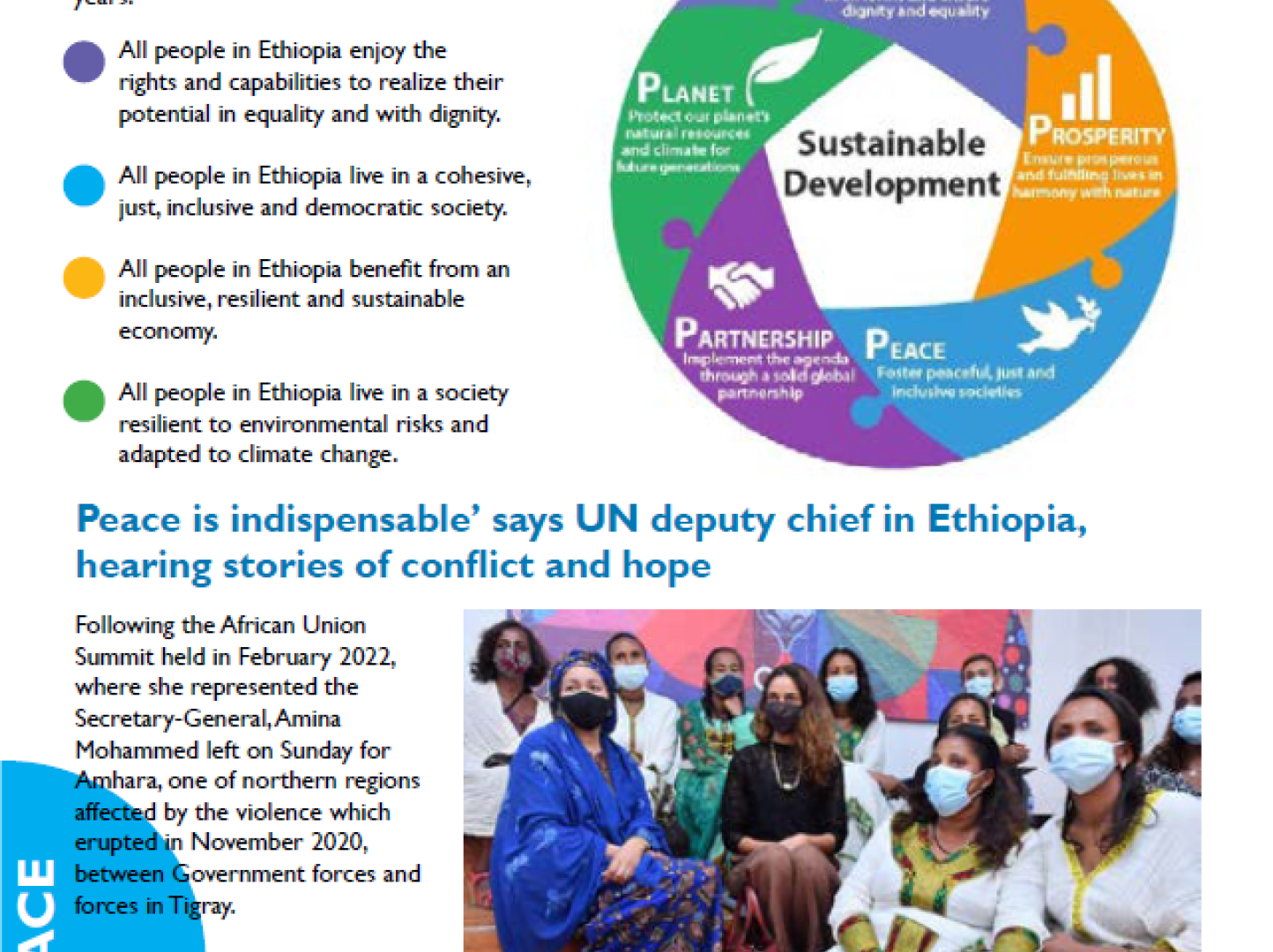