Our videos. Our people and partners talk about our work towards the Sustainable Development Goals.

Video
04 April 2022
Ethiopia Humanitarian Country Team conducts a field visit to Shabelle Zone of Somali region
29 March 2022 , Gode - The Ethiopia Humanitarian Country Team (EHCT) led by the UN Resident and Humanitarian Coordinator, Dr. Catherine Sozi, discussed with officials, including President Mustafe M. Omer of Somali Region on the drought situation, gaps and challenges and strengthening multi-sectoral response in the region.  The objective of the visit by EHCT, including ambassadors of Canada and Japan to Ethiopia to Shabelle Zone of the region was to understand the humanitarian situation, ongoing response as well as gaps and challenges in the region and create an opportunity for enhanced humanitarian response and improved resource allocation.     Three consecutive below average rainy seasons have resulted in the deterioration of the humanitarian situation in ten zones of the region, affecting an estimated 3.5 million people (55% of the regional population). At least one million livestock deaths have already been reported in the Somali region due to lack of animal feed and water. @EBC
View more 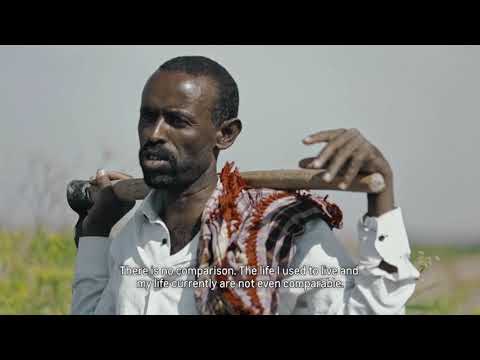 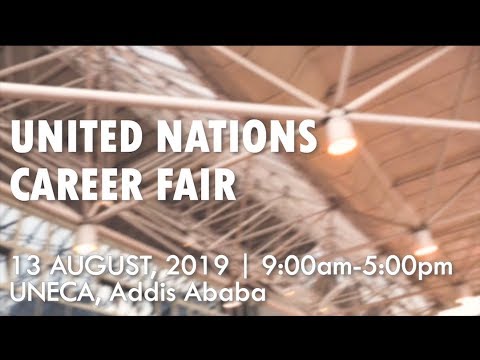 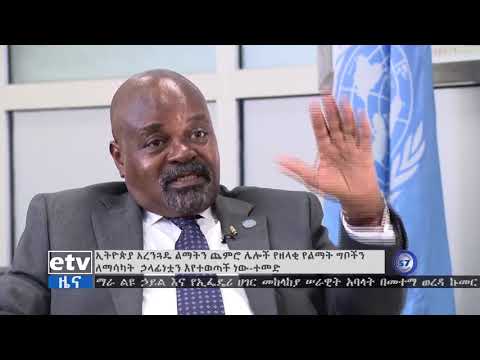 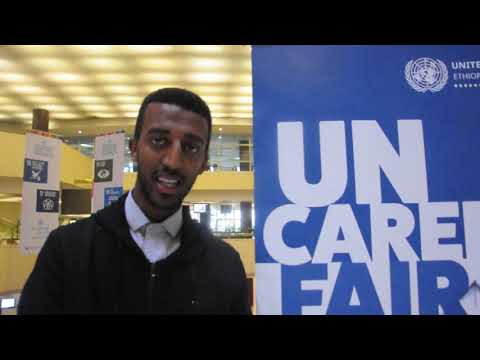 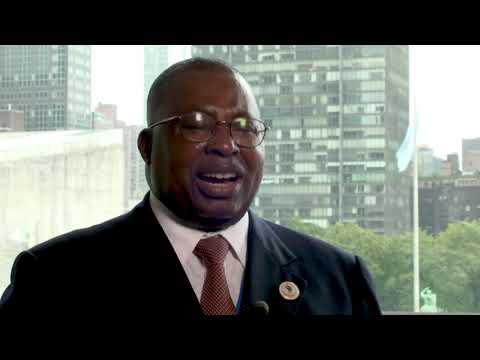 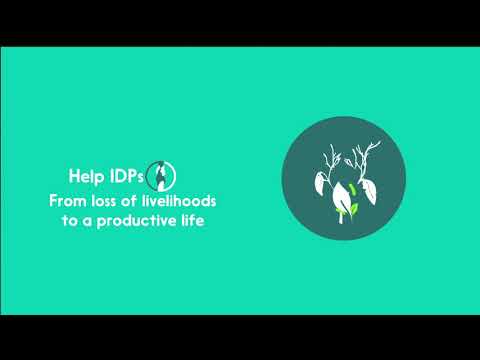 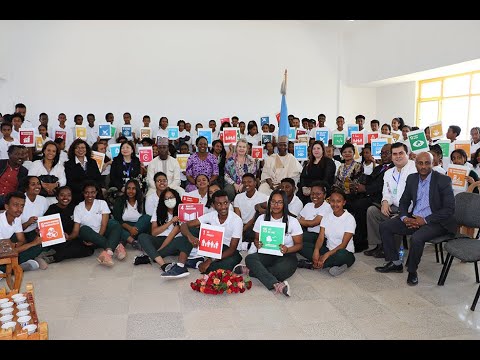 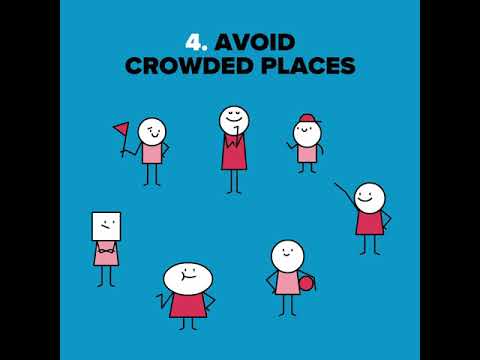 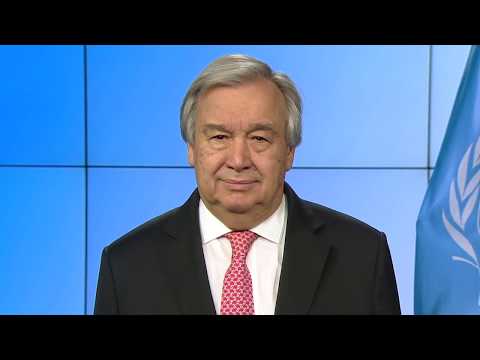 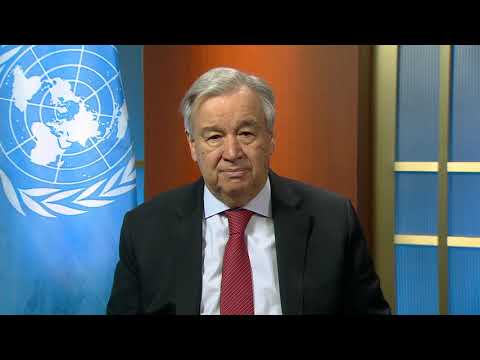 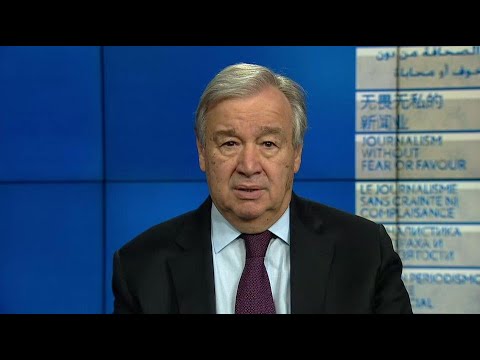 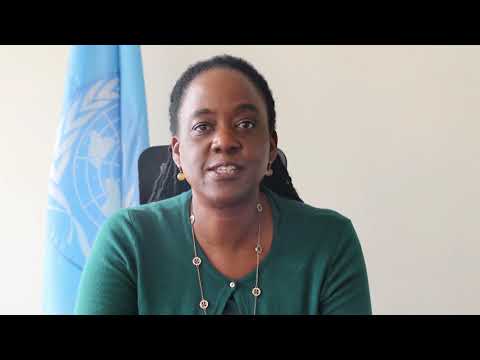 Video
23 August 2020
UN Resident and Humanitarian Coordinator for Ethiopia on UN75 : Shaping Our Future Together