Mr. Aeneas Chapinga Chuma of Zimbabwe has taken up his role as the United Nations Acting Resident and Humanitarian Coordinator in Ethiopia as of 8 October 2018. 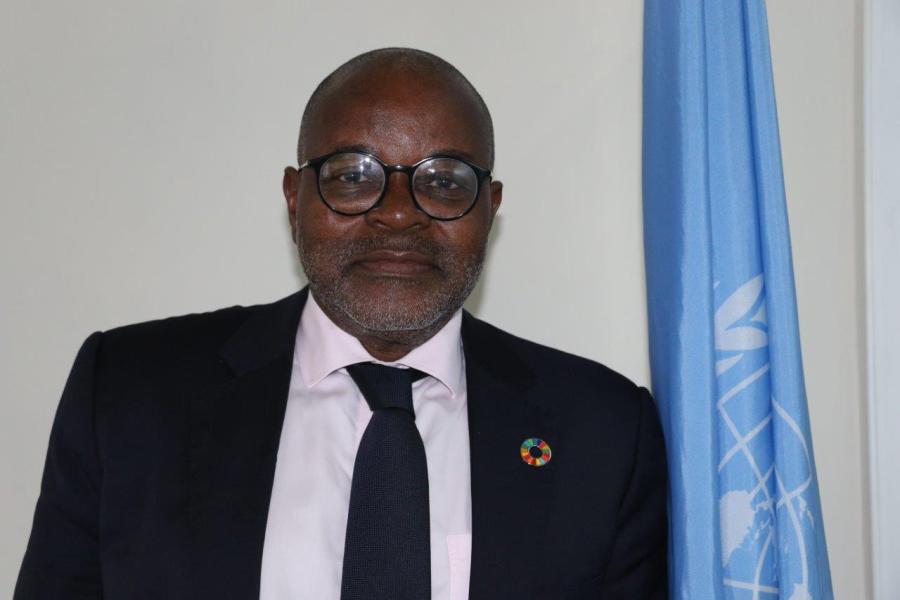 Mr. Chuma brings with him a wealth of development and leadership experience. Prior to this appointmnet, Mr. Chuma served as ILO Assistant Director-General and Regional Director for Africa from 2014 to 2017.

Mr. Chuma holds a master’s degree in applied economics from the University of California.