The Government of Ethiopia and humanitarian partners officially launched the Humanitarian Requirements Document (HRD) for 2017. 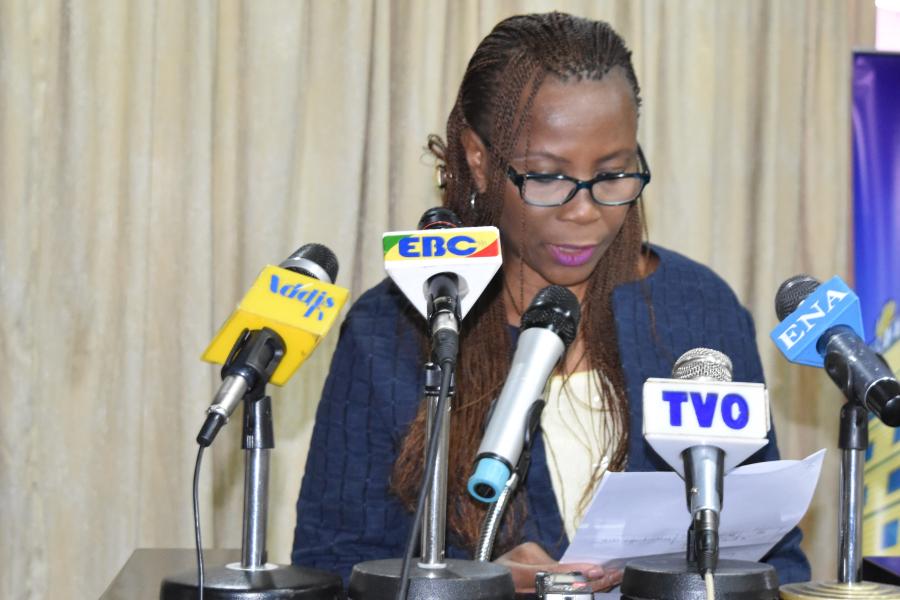 The HRD seeks US$948 million to help 5.6 million people with emergency food and non-food assistance mainly in the southern and eastern parts of the country.

“Humanitarian partners stand ready to support the Government in addressing the needs of those Ethiopians affected by this new drought. To do this we count on urgent support from the international community to help us to again save lives and protect Ethiopia’s impressive development gains,” says Ms. Ahunna Eziakonwa-Onochie, the UN Resident and Humanitarian Coordinator  Ms Eziakonwa-Onochie.

“Last year the Government of Ethiopia, with the support of international donors and humanitarian partners, was able to mount the biggest drought response operation in global history. Today we need that partnership once again as we face a new drought, with 5.6 million in need of urgent assistance”, says Commissioner Mitiku Kassa, Head of the National Disaster Risk Management Commission (NDRMC).

“The Government of Ethiopia has committed US$47.35 million as a first installment for the 2017 HRD,” added the commissioner.

Failed rains in southern and eastern parts of the country caused by the negative Indian Ocean Dipole have left 5.6 million people in urgent need of assistance. The 2017 HRD presents prioritized plans in water and sanitation (WaSH), agriculture, relief food, nutrition, health, education, protection, and shelter and non-food items in the affected areas. Out of the $948 million sought for the 2017 response, $598 million is targeted for relief food, $105 million for nutrition, and $86 million for WaSH needs.

Nearly 230 representatives from the Government, UN, NGOs and donors visited affected communities across Ethiopia’s nine regions. The assessment concluded that some 5.6 million people will be in need of assistance in the course of 2017.