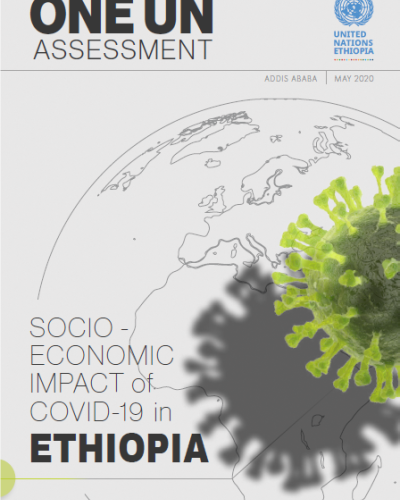 The global COVID-19 pandemic is an unprecedented crisis unlike any since the end of the Second World War (WW II). It is the most powerful sign to-date of what happens when uncontrolled expansion of human activity collides with the realities and boundaries of the planet. This crisis will certainly not be the last one. As difficult as it might be to imagine today, COVID-19 may not be not the most devastating crisis to hit humanity in the first quarter or third of the 21st century. There is much to be learnt from this pandemic – and to be done in response, now and into the future, at an individual, community, societal and global scale.

In the present day, the immediate implications of the crisis in Sub-Saharan Africa (SSA) are already very serious. Despite the still relatively small caseload, which gives a misleading impression of the scale and depth of the crisis, the sharp deterioration of global conditions and the response measures taken in the region to combat the pandemic have already precipitated a major socio-economic crisis. Ethiopia has not been spared.

Ethiopia faced the onset of the crisis with clear strengths. It had an excellent long-term track record of economic growth, major improvements in infrastructure, poverty reduction and social development. The country also had an ambitious vision of economic transformation – captured in the Homegrown Economic Reform Programme (HGER) – that builds on the foundation of past successes but also recognises the macroeconomic, structural and sectoral shortfalls that have emerged as a consequence, requiring a different economic approach in the future. Ethiopia was also on the throes of its most important political transition in a generation, with a major opening-up of political and civic space and plans underway for the country’s first democratic elections. In several aspects, therefore, Ethiopia was better positioned developmentally to withstand and overcome the crisis than many others in SSA.

Ethiopia, however, also faced some major vulnerabilities as it was struck by COVID-19. The macroeconomic and development situation was challenging, evident in slowing but still high growth, the risk of debt distress, lows levels of domestic resource mobilisation, high inflation, high unemployment, not least among youth trying to find opportunities in an economy with elevated levels of informality, low forex reserves and significant pressure on the exchange rate of the Birr. Social unrest, triggered by longstanding issues that could now be aired in a more open civic and political environment, had led to conflict, the loss of lives and property and, at the last count, 1.7 million internally displaced persons (IDPs). Other crises, albeit of relatively smaller magnitude but serious nevertheless, were knocking at the country’s door: a major desert locust (DL) invasion affecting close to one million people, erratic rainfall disrupting the country’s dominant rain-fed agricultural sector, and outbreaks of cholera, measles and yellow fever. Moreover, despite improvements, Ethiopia’s health system, like most others in SSA and in Least Developed Countries (LDCs), was not ready for a large-scale crisis: it’s readiness to deliver routine health services was rated at 55% of requirements in 2018.

The socio-economic impacts being felt across Ethiopia already are wide-ranging and serious, with the potential to become severe, depending on the combination of the pandemic’s trajectory, the effects of counter-measures and underlying and structural factors. 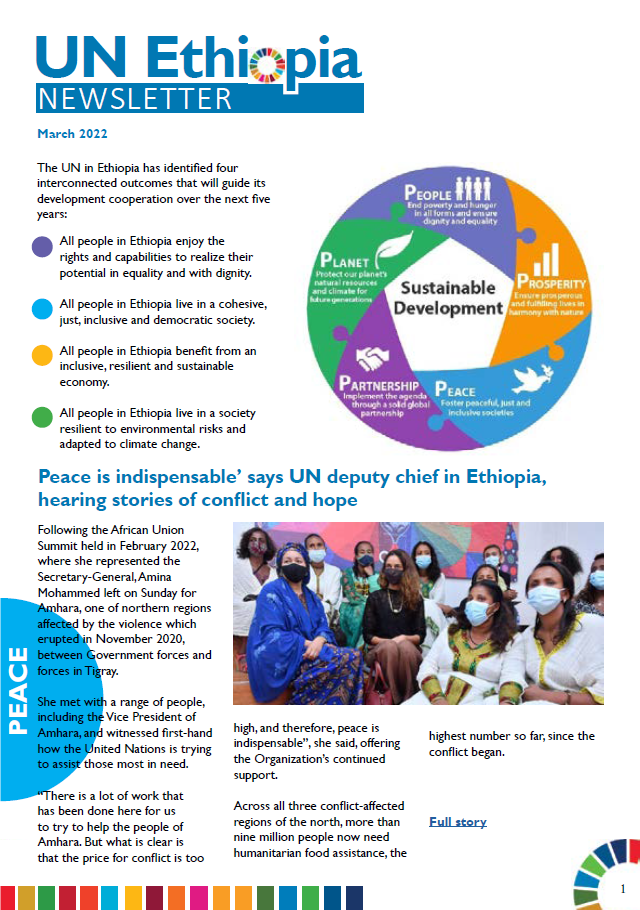 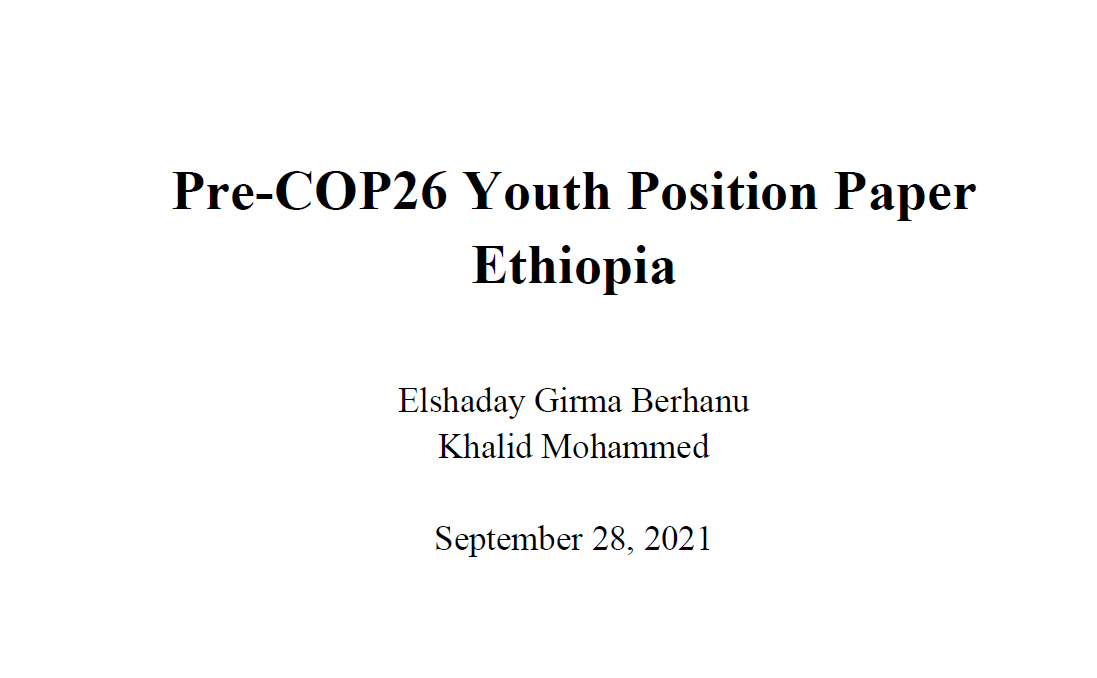 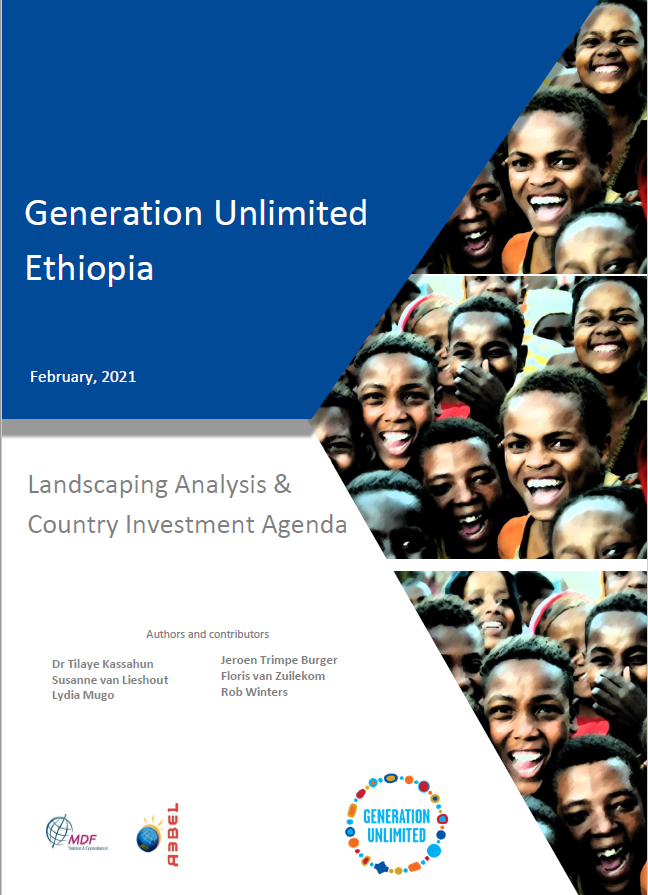