Secretary-General's remarks to the Security Council on Ethiopia

Secretary-General's remarks to the Security Council on Ethiopia

The Sustainable Development Goals in Ethiopia

So, it is with total, I would say, in a spirit of complete easiness that I would like to ask you one thing, Mr. Ambassador.

If there is any written document, provided by the Ethiopian Government to any UN institution, about any of the [seven] members of the UN that were expelled, I would like to receive a copy of that document, because I have not had any knowledge of any of them. And it would be very useful for me to detect, if documents are given to the UN and not given to my knowledge, then I have to investigate what has happened in my organization.

So, I ask you please, Mr. Ambassador, to provide me with a copy of any of the written documents, written by the Government of Ethiopia about any of the [seven] that were expelled by the Ethiopians in this regard.

And I would recall that twice, I told the Prime Minister that if there were concerns about lack of, how to say, lack of impartiality of UN staff, that I asked him, please, send me those situations for me to be able to investigate.

Twice, I asked the Prime Minister and until now I have no response to these requests.

And so, for us, the question is very simple.

We believe that Ethiopia has not the right to expel these [seven] members of the UN.

The people of Ethiopia are suffering. We have no other interest but to help stop that suffering.

Thank you very much.
Read more
1 of 5
Press Release
30 September 2021
Statement by the Secretary-General on Ethiopia
All UN humanitarian operations are guided by the core principles of humanity, impartiality, neutrality, and independence.  In Ethiopia, the UN is delivering lifesaving aid - including food, medicine, water, and sanitation supplies – to people in desperate need. I have full confidence in the UN staff who are in Ethiopia doing this work.  The UN is committed to helping Ethiopian people who rely on humanitarian assistance. We are now engaging with the Government of Ethiopia in the expectation that the concerned UN staff will be allowed to continue their important work.  New York, 30 September 2021
Read more
1 of 5
Press Release
16 August 2021
UN statement on impartial engagement in support of Ethiopia
Humanitarian assistance provided by the UN and its partners is guided by the four humanitarian principles: humanity, neutrality, impartiality and independence. Adhering to these principles and in close coordination with the Government of Ethiopia, the UN and partners are providing critical assistance to populations in need in all of Ethiopia’s regions and city administrations in an objective, impartial, neutral and independent manner, putting affected populations at the centre of its operations.
Read more
1 of 5
Press Release
04 August 2021
UN Humanitarian Chief makes official visit to Ethiopia
(Addis Ababa, 4 August 2021): The Under-Secretary-General for Humanitarian Affairs and Emergency Relief Coordinator, Martin Griffiths, concluded his six-day visit to Ethiopia yesterday evening, his first official mission since he assumed office in mid-July.

Mr. Griffiths also spent two days in the Tigray region, where he saw first-hand the dire humanitarian situation, meeting with civilians whose lives had been upended by the conflict. “I met with people in Tigray who lost everything they had after they had to flee their villages or towns, leaving behind their houses and farms. In Hawzen, I visited a family whose house was burned and crops were looted. It was heart-breaking to see the scale of devastation and families who, to this day, do not have a place to live or food to put on their table,” said the humanitarian chief.

During his visit to Tigray, Mr. Griffiths also met with civilians who had suffered horrific violence and saw first-hand the systematic destruction of civilian infrastructure, including schools, hospitals and water systems. In Mekelle and Freweyni, the humanitarian chief engaged with women who had endured unimaginable violence, including some who said they had been raped for weeks. These women need access to comprehensive and holistic services, and yet “this is happening at a moment where most health centres are not functional, like the hospital I visited in Hawzen, where almost nothing but the walls were left untouched; all equipment and medicines have to be replaced,” Mr. Griffiths said. The disruption of essential services, including access to communication, fuel and the banking system is compounding the dire situation.

More than 5.2 million people across Tigray—more than 90 per cent of the region's population—require life-saving assistance, including nearly 400,000 people already facing famine-like conditions. Humanitarian needs are also increasing in neighbouring Amhara and Afar, as the conflict spills over into these regions. In the face of increasing conflict and increasing difficulty getting aid into northern Ethiopia, the Under-Secretary-General said that “we need to change the circumstances that have led to the slow movement of aid – we need the conflict to stop.”

Beyond Tigray, humanitarian organizations are assisting millions of people in Ethiopia facing conflict, displacement, and drought, and are now scaling up response efforts in Amhara and Afar, in light of significant conflict-related displacement. The humanitarian chief said: “It is my highest priority that every Ethiopian in humanitarian need – be they in Tigray, in Amhara, in Afar, or indeed in every region of this country – receive assistance.”
*** For further information, please contact:
Saviano Abreu, OCHA Nairobi, +254 780 530 141 (WhatsApp), deabreuisidoro@un.org
Anna Bliss Jefferys, OCHA New York, +1 347 707 3734, jefferysa@un.org
Jens Laerke, OCHA Geneva, +41 79 472 9750, laerke@un.org
OCHA press releases are available at www.unocha.org/south-sudan or www.reliefweb.int. 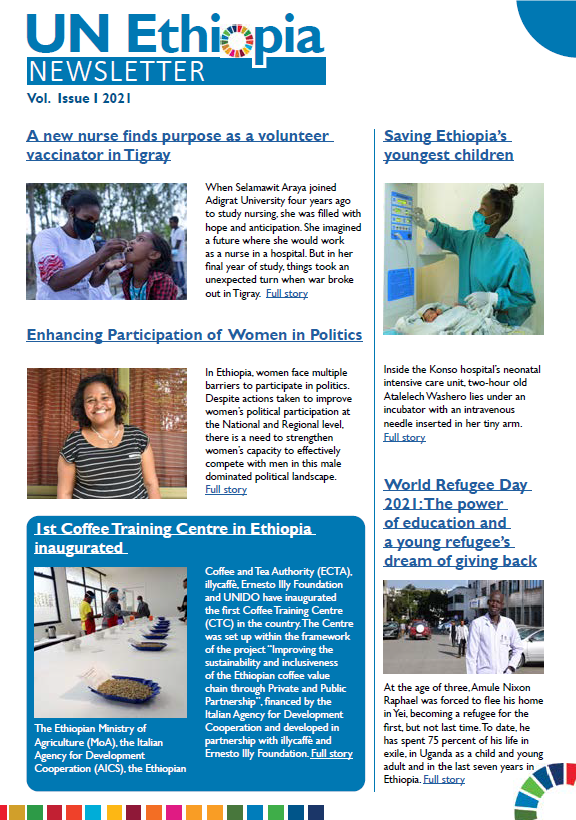 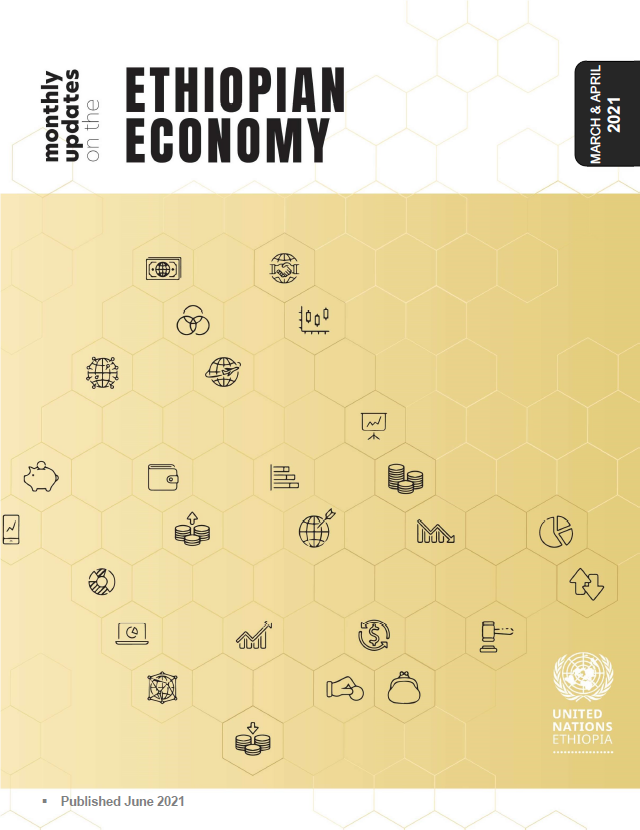 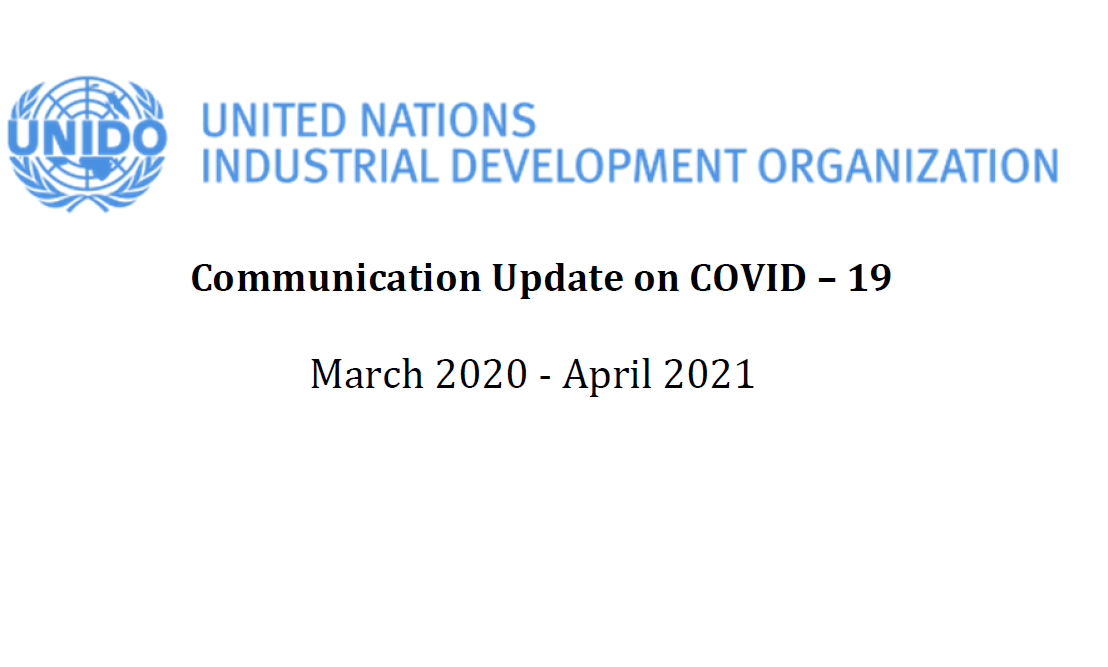 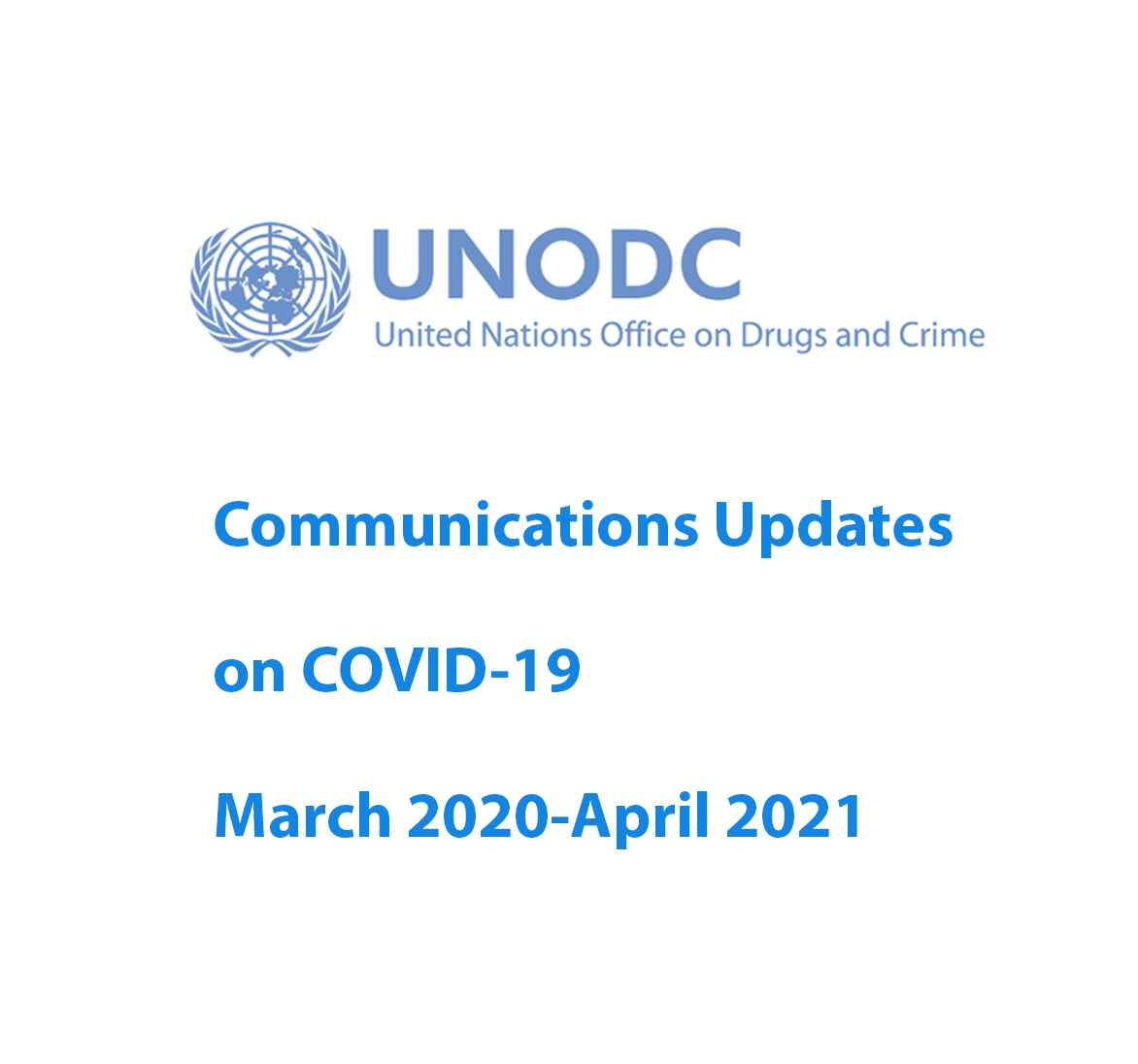 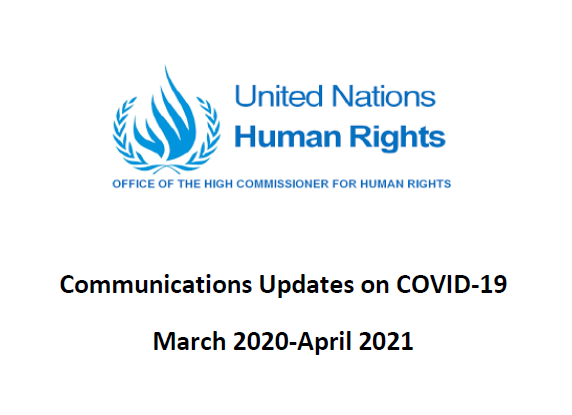 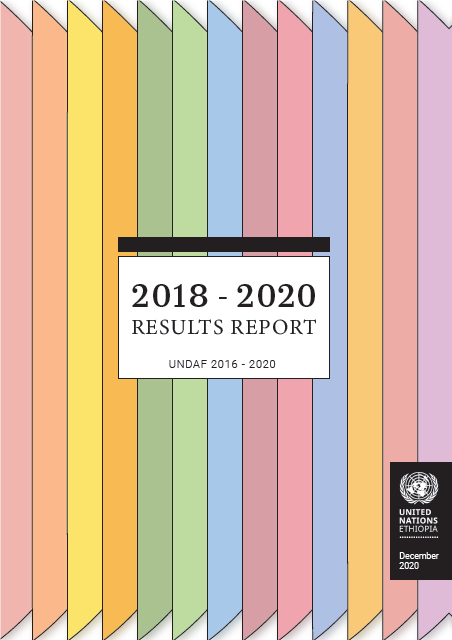 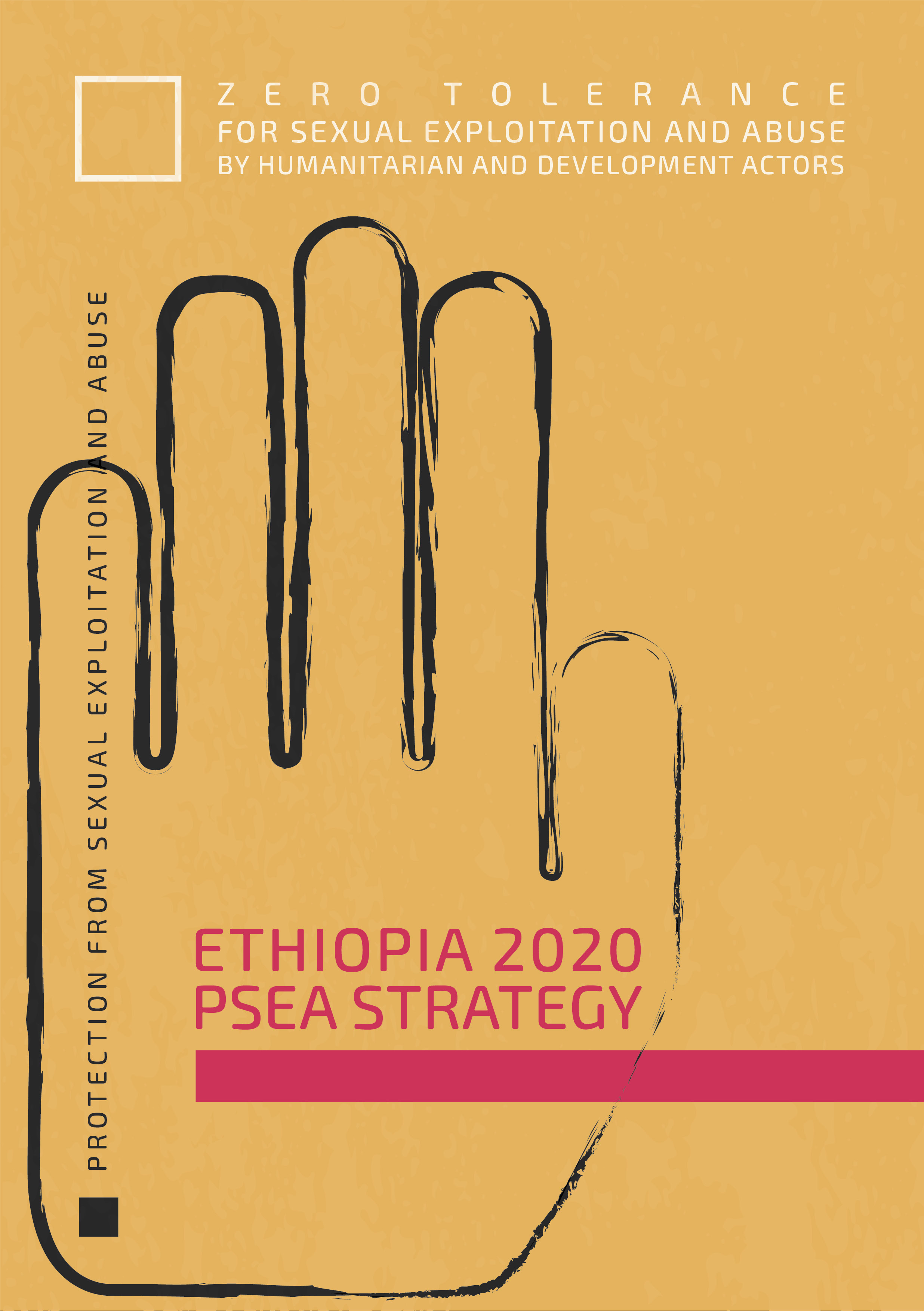 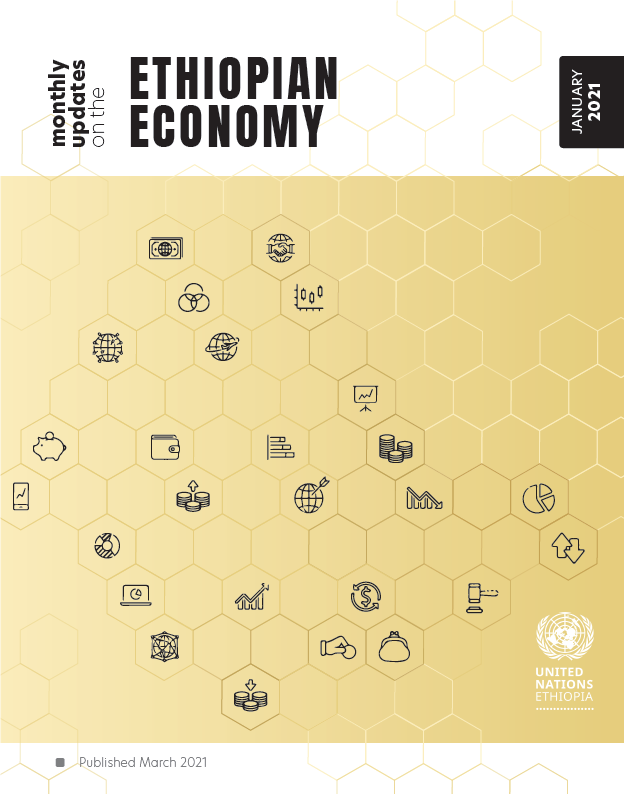 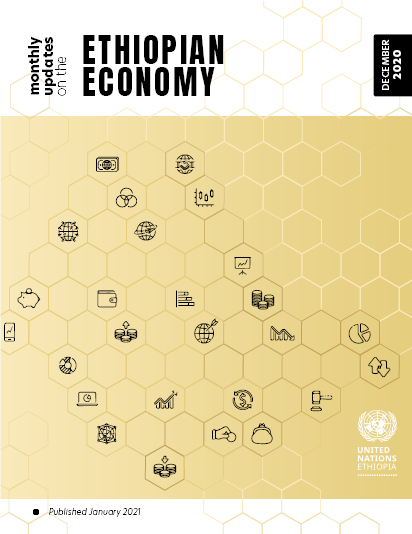 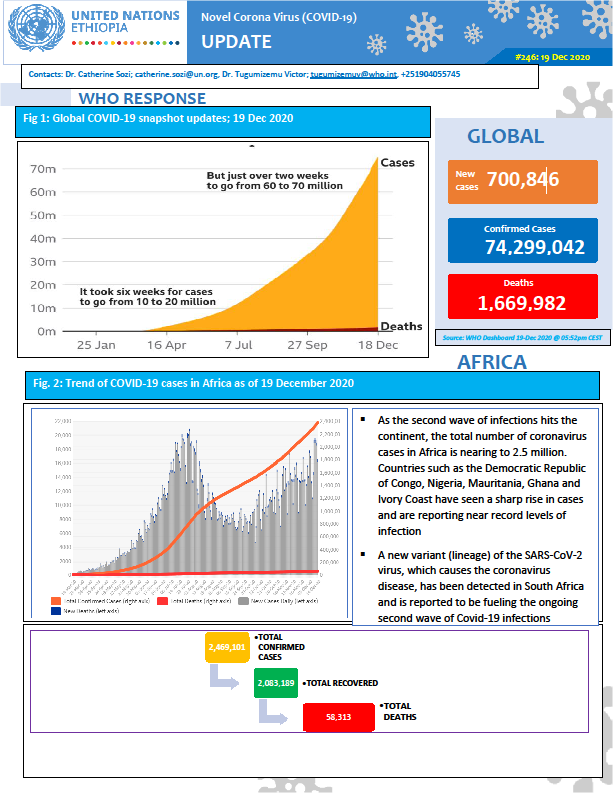